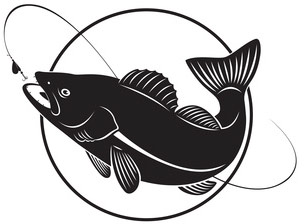 Welcome to Fishpot Lake, a true jewel of The North Cariboo, located in B.C.'s Central Interior!

Fishpot makes a great base for birding as its located in The Nazko Valley, an area local naturalist Manfred Roschitz describes as a major migration corridor.

Spring migration is an incredible time to birdwatch in our area. Wildfowl begin to arrive during the spring in April and early May. There are numerous waters to explore in the area. Ask Marc and Vicky for directions to nearby Coglistiko Lake. Expect a good variety of wildfowl. Watch for Bonapartes Gulls moving through. Some will settle to nest around inland lakes. The forest will come alive with Woodpeckers, Sapsuckers, Flycatchers, and, some beautiful Warblers. Stellers and Gray Jays should be present also. 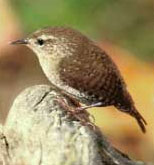 You can search Fishpot Lake for Loons, Grebes, Ducks (please look for our family of Wood Ducks located in the center of the resort in our aspen trees), Mergansers, various Species of Hummingbirds (located on our front patio where we have feeders setup to assist with your viewing pleasure), and various Species of Wood Pecker's. Ospry's and Bald Eagles and on occasion our Golden Eagle are also seen soaring quietly on the wind currents above the lake. You will see the Endangered American White Pelicans frequently, swimming around the outskirts of the lake throughout the summer months but more so in Early spring. Later through the summer months you will hear the haunting call of various owls that live around the lake. You could see flocks of Scoters (3 species are here, though Surf Scoter is the most common). Walking around the lake you may accidentally surprise a Spotted or Solitary Sandpiper, or a Greater or Lesser Yellowlegs, and lastly the noisy Killdeer.

Lookout when you are driving and make sure you do not hit a Ruffled, Blue or Spruce Grouse! They often stop in the road, seemingly quite oblivious to traffic.

Once the Spring Migration has settled down, June to September sees a wide range of breeding species settling in the area. Nearby meadows can hold American Kestrel, Northern Harrier and the amazing Sandhill Crane.

Ospreys and Bald Eagles normally nest very close to Fishpot Lake Resort, so you can enjoy their antic's at any time of the day. 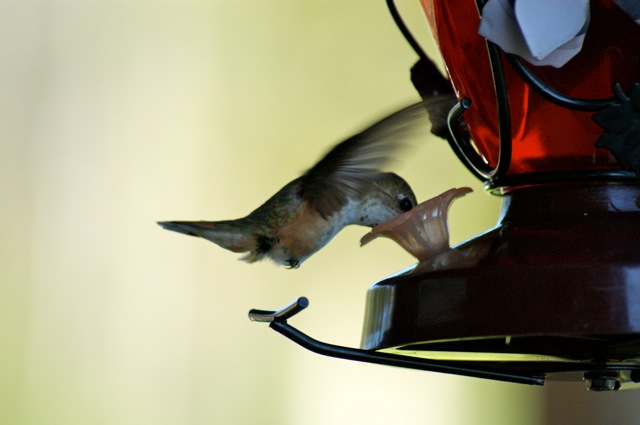 Other birds in the area include Common Nighthawks, Calliope and Various Species of Owls.

Some lakes towards Quesnel have breeding Black Terns.

In the evening relax back at your cabin and enjoy the amazing haunting calls of Common Loons. Out-of-place birds can turn-up here as well. For several summers a group of Common Grackles have frequented Fishpot Lake! Look out for other species moving through, e.g. Mew Gulls in late-Summer (August).

Fall Migration gets underway in August -September with numerous mixed flocks of songbirds foraging together as they move through the area. Wildfowl, loons, grebes, and numerous other species begin their migration to wintering grounds. In the early mornings you will see groups of swans, snow geese and a passing varieties of ducks, as they head South for the winter.

Come and enjoy birding in The Nazko Valley.

Ask Marc & Vicky for more information, or they can put you in-touch with local birders who will be happy to answer any questions you have. 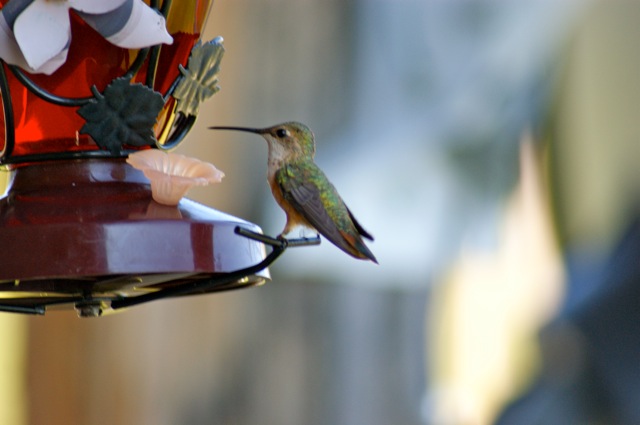 We hope you enjoy your bird watching experience at Fishpot Lake Resort!

These are some of the birds you may see at Fishpot Lake Resort: